— Founder of The Seeds of Life

Ben Richards is a thought leader, and a multi-passionate activist in promoting a fully conscious and integrated lifestyle in the holistic healing and wellness movement through Raw Veganism, Detox & Fasting, Holographic Kinetics, Iridology, Sclerology, and support in sustainable practices for the preservation of the planet earth. Ben has dedicated his life in contributing to the healing and evolution of the human condition, and continues to push boundaries to discover beyond the current human potential.

Ben’s motivation is to be a strong advocate to the re-connection to ourselves and each other via our species specific integration with nature, the healing arts, the science of life, death and rebirth and assisting those who are ready and 100% committed to the Heroes Journey living a life with full integrity to being an awakened being, and a steward of the new earth.

Ben is the founder of The Seeds of Life Raw Food Chef’s Academy, a training program that has activated and continues to educate thousands of people on raw living food worldwide, which began in 2012, and The Seeds of Life Raw Food Cafe and Loloh’s Taoist Tonic Bar, known as the leading Raw Vegan restaurant in Bali, with a Mysore Style Ashtanga Yoga Studio in the upstairs space of the café since 2014.

With a background as a Professional Chef and over 30 years of experience in the hospitality and food industry, various healing and body work modality. In 2009, he became a Raw Living Food Chef, and immersed himself in a 100% Raw Vegan lifestyle. As a result of the major shift in his life, he dove deep in dedicated learning about the regeneration of the human kind by performing more than 70 fasts of varying degrees up to 30 days, which recently led him to create, Ascension Fasting, which is a Detox and Fasting Academy, to share the art and science of intelligent detoxification and fasting applications.

With a qualification from Cornell University in Plant Based Nutrition, Ben has gained incredible clarity on the correct original diet designed for the human frame and is the foundation of his food and drink creations on correct knowledge from the best sources of information available. In addition, holding a Tea Master’s Certificate from Wild Tea Qi encouraged him to open an Ancient, Wild and Bio-Diverse tea house within the Raw Food Cafe in Bali. Truly there is nothing like it anywhere in the world of Raw Foods. Through transitioning to a 100% Raw Vegan Diet in 2009 he found Taoist tonic herbalism which helped his spleen and digestive fire adapt to this high energy food source becoming Taoist tonic herbalist in those formative years of re-integrating closer to our species specific diet, he has also take advantage of studying some of the Ayurvedic and Indonesian herbal systems of which he incorporates into his recipes and tonic bar. Ben continuously invests time every year in various courses to further his skills and passions in the healing arts/health and wellness movement, which he brings to the table and trainings.

Moreover, as a Holographic Kinetics Practitioner since 2005, Ben has assisted almost 4000 clients to date using this profound system, which looks at the causes of our imbalances as a result of what our spirit is still hanging on to through time. The Holographic Kinetics system changed his life by giving him access to these moments in time that were traumatic. Allowing him to release those issues, he is now full speed ahead thriving and continuously making his dreams a reality.

To date, Ben has literally taught 10’s of thousands of people all over the world since 2009 about living foods and herbalism in one way or another. He passionately continuous to spread awareness of how through the choices we make with eating, we either connect further or disconnect our selves from nature. Being the only species that has the sickness of domestication, humans have forgotten about our potential and regeneration abilities. This realization has led Ben to be a dedicated full time student of ancient cultures and mystery schools and the teachings of longevity and connection to the creative principal. Later this year, he will be opening a revolutionary fruitarian restaurant called SolFoods in Ubud, Bali and will release a Raw Vegan Snack Food line which he hopes to distribute around the world. In addition, Ben developed a functional yoga clothing line for men called SolThreads to cater to men in the yoga community. A functional yoga clothing line for women and other sustainable products are also on its way.

Ben’s motivation is to be a strong advocate to the re-connection to ourselves and each other via our species specific integration with nature, the healing arts, the science of life, death and rebirth and assisting those who are ready and 100% committed to the Heroes Journey living a life with full integrity to being an awakened being, and a steward of the new earth.

Join Ben on one of his Raw Food Chef’s Certification or Ascension Fasting and detox trainings in Bali for a life altering experience to become activated and plugged back into life! 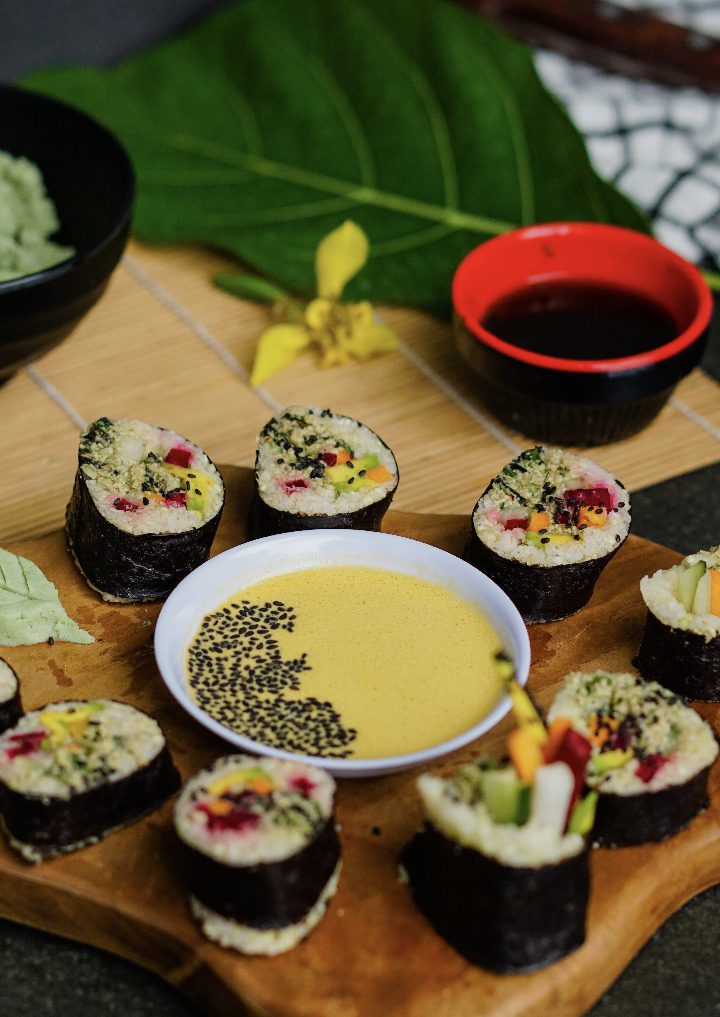 Follow, connect and get to know more about Ben’s thought of Raw Living on social: 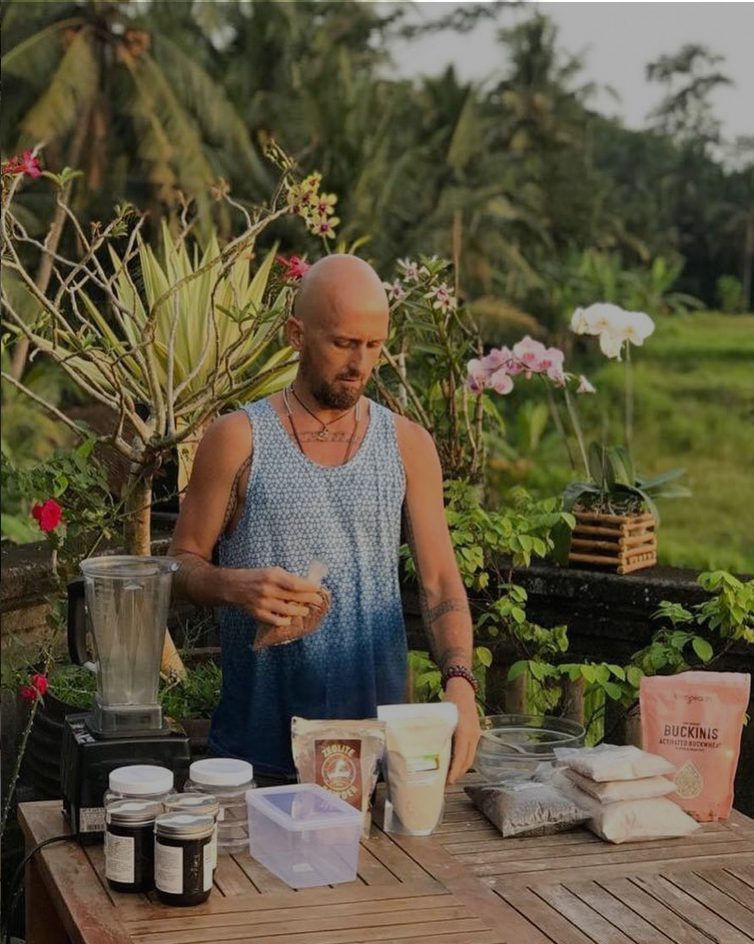 Journey Ben Richards and The Seeds of Life

“I have developed a passion and a keen eye for excellence, quality and a sense of joy in the service industry. I simply come alive when I serve up the best and happily offer my passion and skills to you here on Bali and around the world at different events” — Ben Richards.

Learn more about Ben Journey on discovering the connections through living foods and starting his journey in The Seeds of Life. 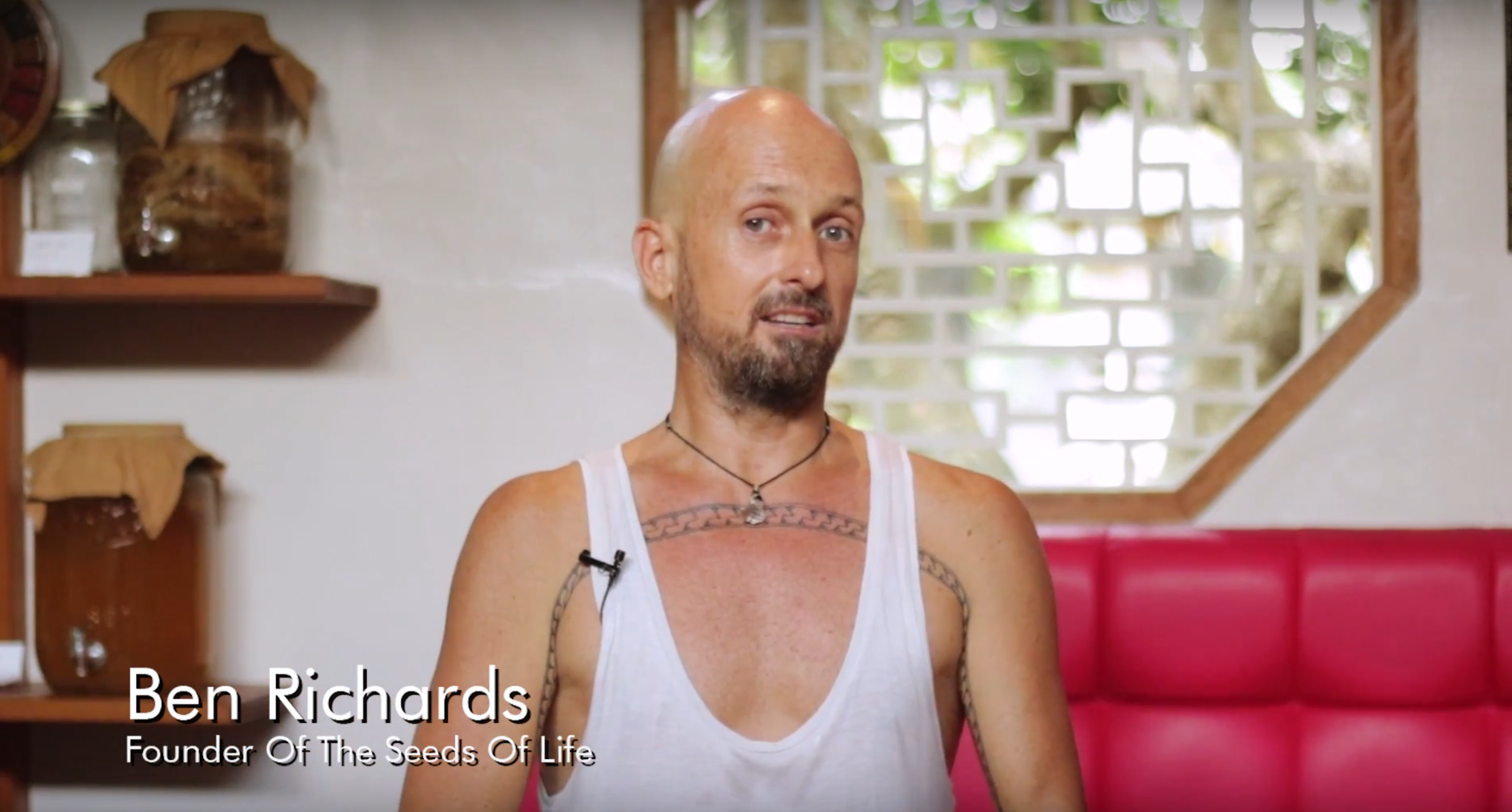 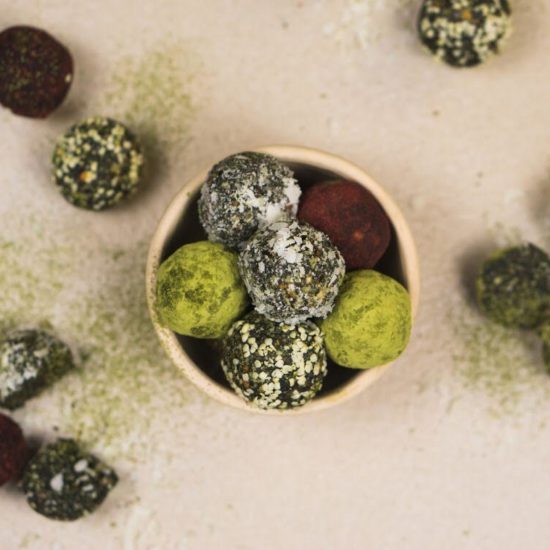 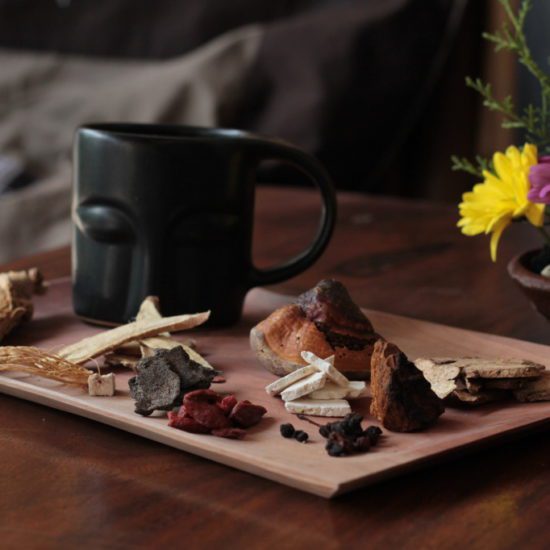 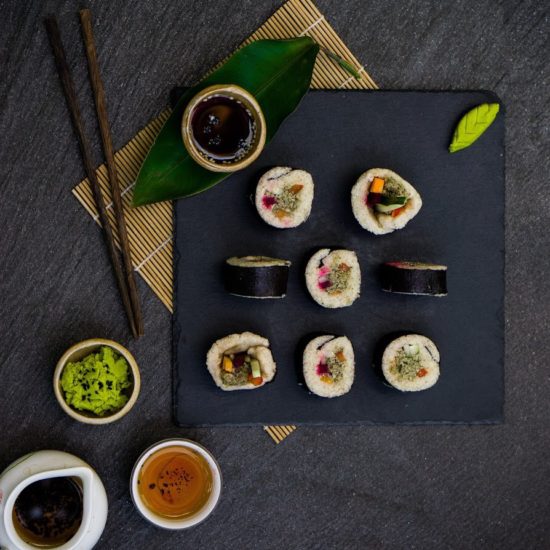 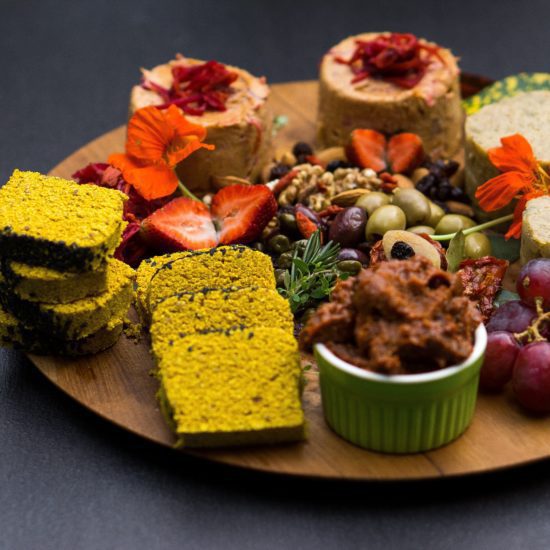